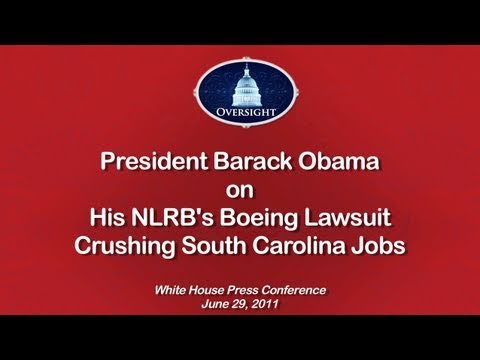 Particularly within the United States, plaintiffs and defendants who lack financial resources for litigation or other legal professional’s charges might be able to acquire legal financing. Legal financing companies can present a money advance to litigants in return for a share of the ultimate settlement or award. If the case in the end loses, the litigant … Read More