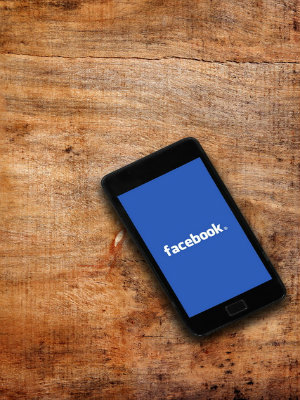 Manning Law has filed 355 ADA instances, primarily in California, in the last 12 months, according to court data. In 2010, the Justice Department began to … Read More